I’m a long-time user of leiningen and going through the readjustment required to convert to deps.edn workflow. I’ve come across an unexpected difference between the two systems.

I’m doing a lot of confluent/kafka work. Confluent provides their own JVM libraries within a custom repository. In a lein project, I can do this:

With a clean ~/.m2/repository I can successfully start the REPL, do lein deps etc…

The most similar deps.edn config I can come up with is this:

Typing clj in the terminal then gives me a lot of Downloading ... from ... messages and ends with this error:

I’ve looked around and I can fix this by adding a repository:

My assumption is that the confluent project pom.xml files have this extra repository “baked in” and lein honors this, whereas with the deps.edn ecosystem I’m required to specify this repo in the client project. Is this correct? Why is this behaviour like this?

I had that problem when bumping my Kafka clients deps recently. I solved it by adding the Mulesoft repo (I guess it’s also hosted on jitpack). I think that jar used to be on Maven Central, but the newer versions are no longer there. I’m not using leiningen anymore, so I don’t know if it does any “transitive lookups”, as it were, but the problem appeared (for me) when bumping versions of the confluent libs, not inherently because of using deps.edn.

I tend to feel stupid when I’m using deps.edn . This is the 3rd time that I’ve seriously tried to use deps.edn to specify clj dependencies and I keep on feeling helpless and not achieving outcomes I want to rely on.

Maybe I’m old and grumpy and maybe lein is just familiar to me, but it does a few things in exactly the way I’m used to. I couldn’t figure out how to make deps.edn do the following:

Maybe I’m just a bad user, but this is my feedback.

I feel similarly, though about other functions of Leiningen. I was thinking lately that there should be a Leingingen-to-deps.edn/CLI translation guide. This seems to be an attempt to do that: 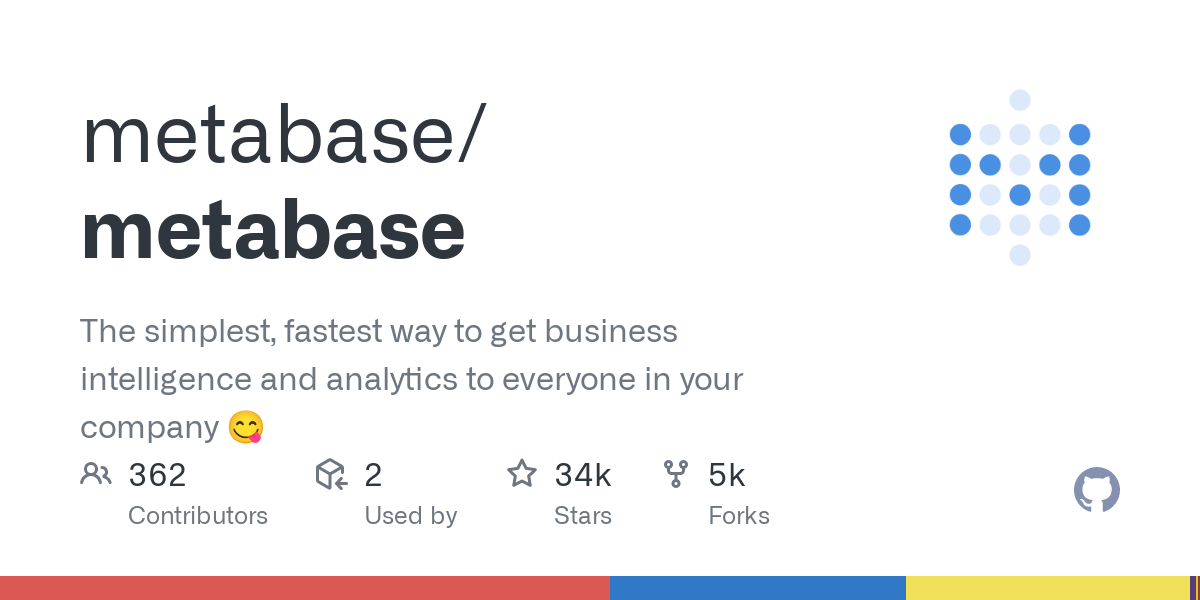 The simplest, fastest way to get business intelligence and analytics to everyone in your company :yum: - Migrating from Leiningen to tools.deps · metabase/metabase Wiki

(I am not suggesting that it answers your questions. Maybe not.)

I wonder whether there are other such guides.

Tools like deps.new should also help with new repos, but it’s hard to start a new repo using deps.edn if you don’t know how to make it do the things you are used to doing with Leiningen.