How to with mutiple Template options in Cursive?

The command to create a Luminus project worked fine in terminal:

But with Idea’s Cursive plugin, when create project in Leiningen tool, only single option do the job, for example, with +h2 as the picture below, project will create ok. 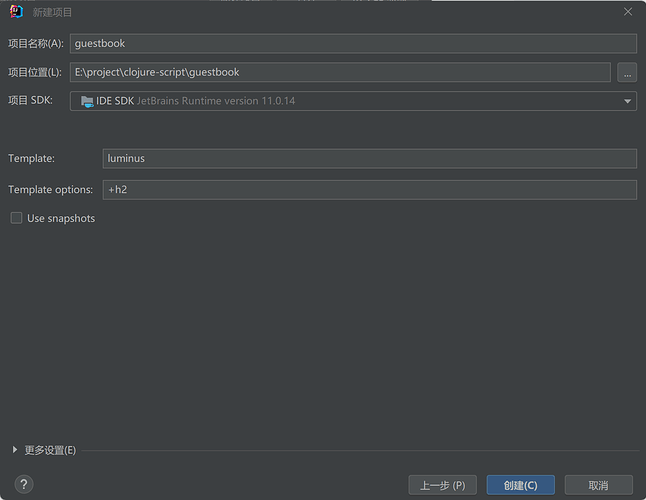 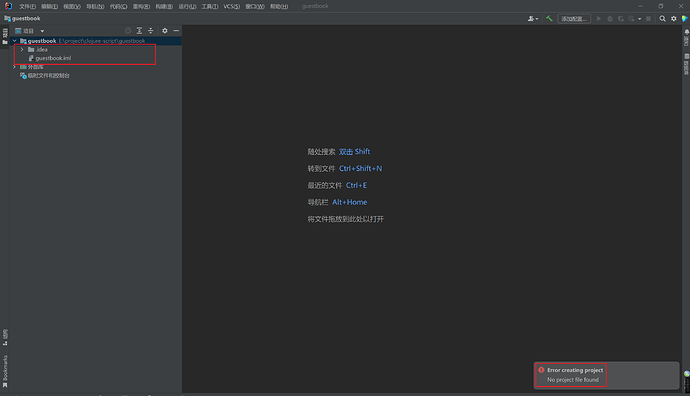 I’m investigating this, it might be a bug in Cursive. As a workaround, create the project on the command line and then import it as described here.

I’ve filed a bug for this, and it’ll be fixed in the next build.

Thank you very much!