Does anyone have any experience with integrating devcards and chestnut? An example project would be great.

I had a stab at it here https://github.com/plexus/devcard-test

This is based on current Chestnut master, which isn’t very well tested yet, so YMMV. I’m working on a major upgrade so things are a bit in flux.

Reloads seem way too slow, which might be an issue with current Chestnut in general. I’m also just adding the cards to the regular “index” page instead of to a separate page/build. But for the rest it works 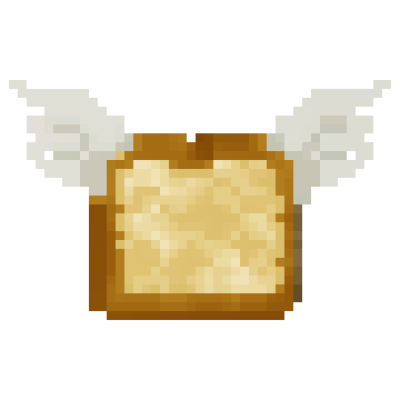 messing around with devcards! Contribute to featheredtoast/devcards-playground development by creating an account on GitHub.

I must say, the figwheel integration is really nice!

I took the example projects to heart, and it’s building on a separate path than the main project. The reload seems fast enough. The one downside is that any devcards on the core namespace appear to not like running due to the reagent-render, but all other namespaces reload fine.