Clojurescript is excellent at SPAs. However, sometimes SPAs have more parts than you want or need to include in a single download. My example is my persanal website. I want to start including a growing collection of examples and implementations of various things in Clojurescript. However, I don’t want my visitors to have to download the code for every single thing as soon as they hit any page.

In React we see solutions to this problem where things are included on-demand as the user routes to them. This seems more difficult in Clojurescript because of its hosted nature. Does anyone know of a clean solution? 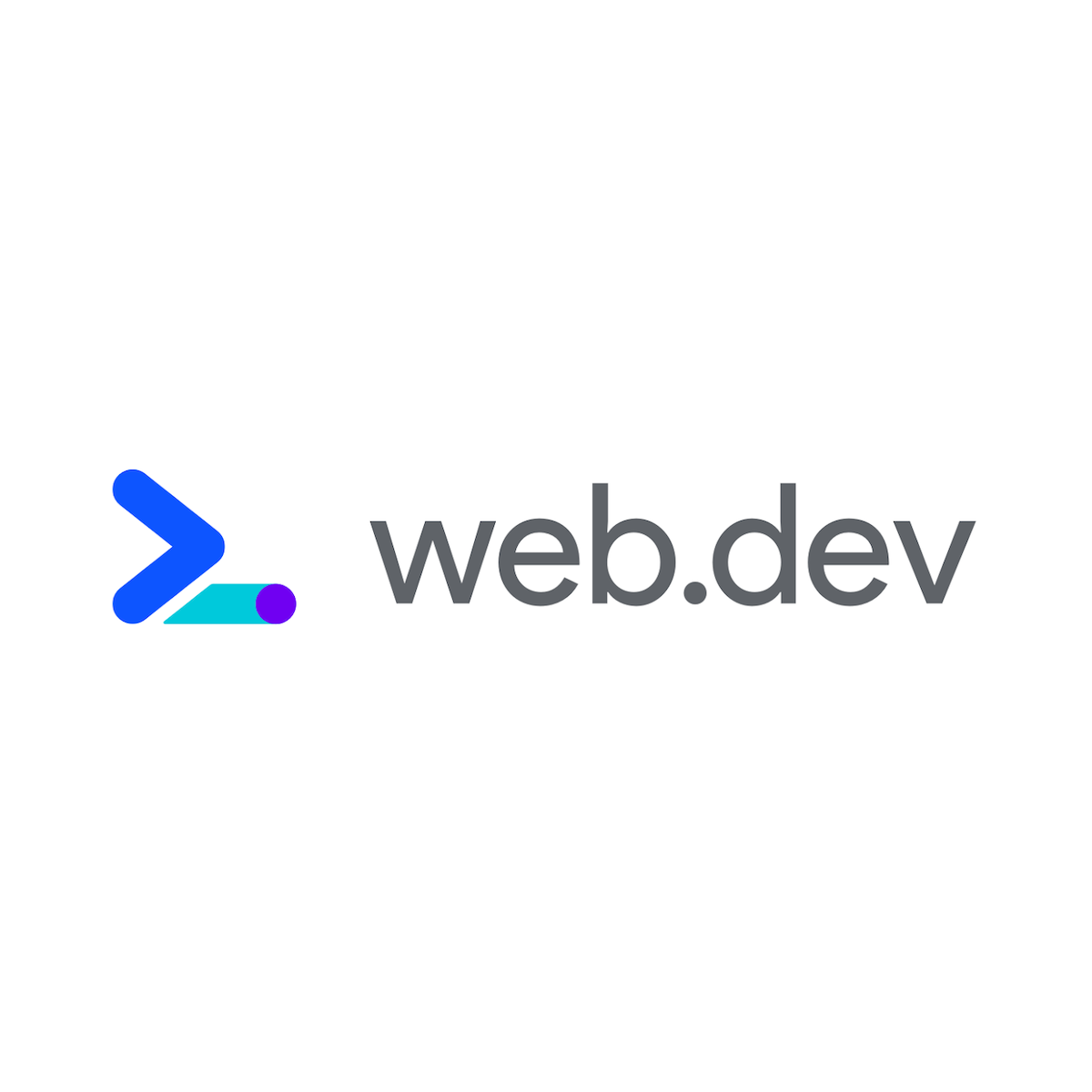 Sending large JavaScript payloads impacts the speed of your site significantly. Instead of shipping all the JavaScript to your user as soon as the first page of your application is loaded, split your bundle into multiple pieces and only send what's...

Enhance the performance of your SPA with minimal effort

before I recognized Shadow as a cool replacement for Figwheel in pure CLJS projects. But after reading this and the work of code splitting in ClojureScript, it raises Shadow to a whole new level of accomplishment. Awesome work, thank you @thheller !

Code splitting is already available to CLJS, see for example:

So what exactly does Shadow CLJS give you that you can’t do already with just the standard compiler?

There are many differences regarding code splitting to the regular CLJS implementation. shadow-cljs actually predates that implementation by quite a while and I’d argue has been used more extensively. In the beginning it was actually the reason I created the tool (then shadow-build) in the first place.

There might be other things I’m forgetting. You can get most of this done with the regular CLJS compiler but it’ll take a little more work.

I just read the documentation for cached output and subsequently the section on the build manifest (mapping module names to filenames). I’m wondering what the best practice is for actually loading the correct javascript filenames if they include hashes.

I’m imagining a piece of js/cljs that runs in the browser, that first loads the manifest, parses it, and translates they requested module name to a js resources, and then loads that. This seems like code that everybody would need, ie a good candidate for open source. Does this function exist already or am I expected to create it myself?

Is this even how you imagine a cljs dev would use the manifest? Is it possible to update the docs to provide a little bit of guidance on what the recommende approach would be to load the correct js names without having to manually patch hardcoded filenames as part of a release?

I’m imagining a piece of js/cljs that runs in the browser, that first loads the manifest, parses it, …

No, not at all. This is something you’d be doing on your server serving the initial HTML. The client side scripts already know about the hashes and will already load all the correct files. The CLJS side doesn’t need to do anything with the manifest ever. If it does it is doing something incorrectly.

The server however can just load the manifest and emit the proper script tag since it gets the hashed name out of that. So instead of <script src="/js/main.js"> it can generate <script src="/js/main.asdfakjlsdfa.js">. How that looks is entirely dependent on what your server looks like. It is maybe a couple lines of code for a regular CLJ server.

Good to know, and thanks a lot for the detailed description. I did not know about shadow-cljs predating code splitting in regular CLJS, and the Build reports feature you mention sounds very useful.