For the past more than a month I have been busy trying to improve the somewhat weak Getting Started story of Calva. It became apparent that requiring the user to have a project was a bit too high a threshold to set up. Thus the Getting Started REPL was born. Using @borkdude’s deps.clj I could bring the user setup down to having just VS Code/Calva + Java. Then firing off one command in Calva will bring up an editor-connected Clojure REPL, in just a few seconds. It will also bring up three files that work like Interactive Programming guides:

hello-repl.clj – The basics of how to evaluate code in Calva
hello-paredit.clj - A super brief intro to Calva structural editing
hello-clojure.clj - The very basics of the Clojure language

That first guide has already raised the level of the problems users report with using Calva. Things we long-time Calva users take for granted are now introduced in a proper way. That last guide is what has had me most occupied. It will keep occupying me for quite a while more, actually. I am hoping it will serve the same service to Clojure as that Calva guide does for Calva. Wish me luck with this work, please.

Here’s a demo of the feature and both those guides: 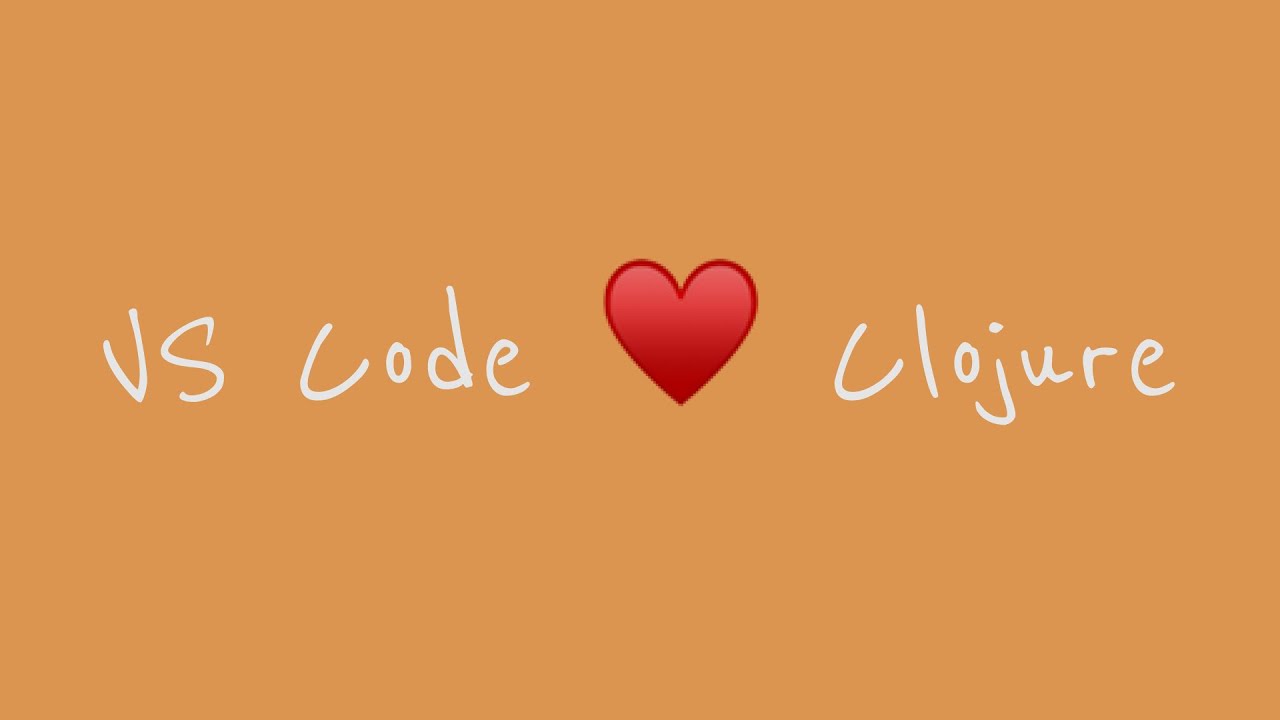 Please help us share the demo video to people curious about picking up Clojure. (If you think it is any good for that, of course.)

Thank you so much for taking care of the new users, @PEZ! Your effort is incredibly important.