Do you have any Raspberry Pis around your house? Perhaps some other small computers?

Please show them off! Bonus points for pictures, or if any of them are running Clojure. 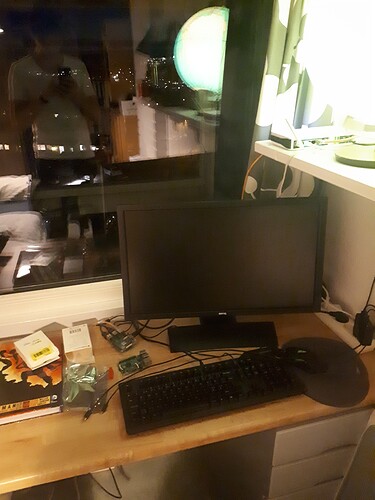 This pi3 case was inspired by Star Trek, I made it out of the cardboard box the screen came in, and covered it in black puff paint. 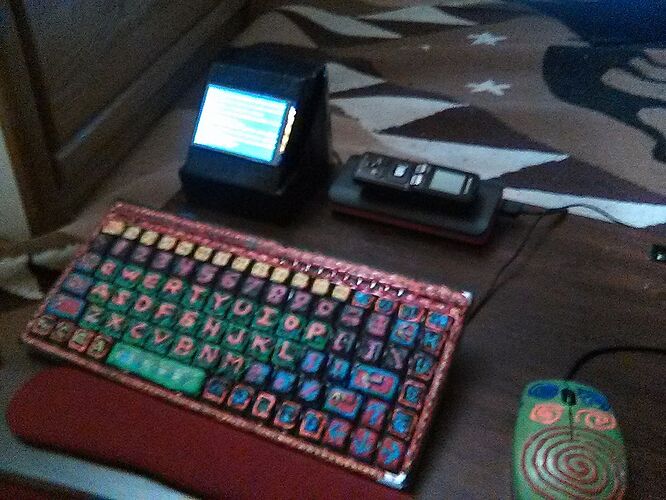 It’s running the first Clojure program I wrote, a little app that lets you do 4clojure problems from the terminal.

Bought an Onion Omega 2 because I couldn’t find the bluetooth Y splitter I needed. I have bluetooth headphones and a bass backpack that works on bluetooth too but my Android phone can’t use two BT devices at the same time. It accepts a battery and can monitor its level and has a tiny OLED screen (both additional modules). 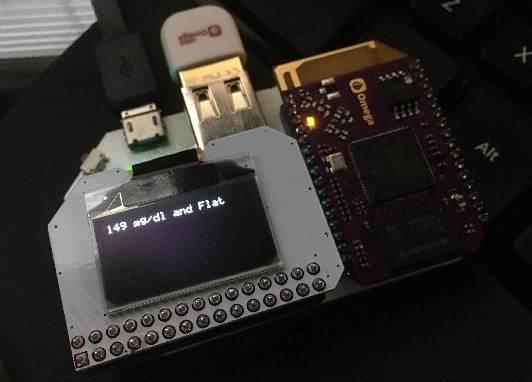 I got it working with the provided packages and I’m now in the middle of building an interface to control that bluetooth machinery (with cross-compiled clojurescript on Node). I will add a mini joystick at some point for the controls. Or a directional cross at least. Eventually I’ll build a case for it. I was thinking of building a case out of clay reinforced with gauze. Not sure how that’d play out with heat though.

I also need to do the same thing to twiddle the knobs of my boiler. Winter is coming.