Last Saturday, 12 of us joined the second meeting of the new visual-tools group, a group for collaborations across different Clojure projects for literate programming and data visualization.

The main topic of this meeting was compatibility and composability across tools.

If anybody wishes to be involved in these experiments, please reach out – we may possibly meet and try together.

As usual, we recorded till some point and then continued chatting. Here is the recorded part:

A small example by @daslu using Portal and nREPL:

Experiments of the visual tools group. Contribute to scicloj/visual-tools-experiments development by creating an account on GitHub. 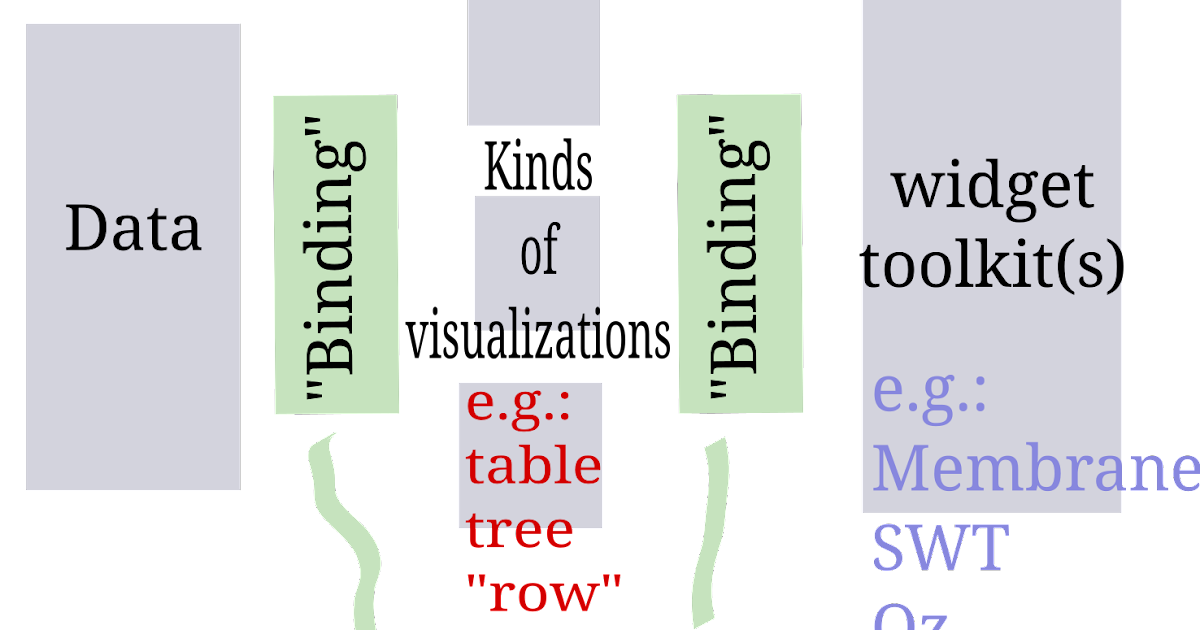 The next time we meet will be an all-hands general meeting Saturday, Mar. 5th, 16:00 UTC.

More details will be announced soon.

Will you join us?

Please reach out if you are interested in this group.

It is recommended to follow the #visual-tools Zulip stream and the Slack channel of the same name.