I’m a novice programmer interested in web dev, basic sites with an index page, show pages, item filtering, search, auth, and a db. (zero plans for a career in development).

I know basic HTML, CSS, JS, and SQL with a slightly deeper understanding of Elixir and Phoenix. I’m drawn to the simplicity of Clojure as an escape from frameworks, arbitrary syntax and OOP.

Clojure wise, I’ve done a short udemy course and a few other small tutorials. For my main learning resource I’ve settled on
The Clojure Workshop I found it to be the most practical and up to date Clojure book, that doesn’t teach frameworks.

The Problem
At 700+ pages, with everything from hello world to macros it feels comprehensive to a fault. My naive intuition is that there’s a subset of Clojure concepts that if learned, would give me out-sized returns compared to the rest.

I’m including a list of the books contents and I’d be grateful for any feedback on which chapters/concepts could be strategically ignored from the POV of an aspiring Clojure CRUD maker?

Full list of chapters and lessons is available here: 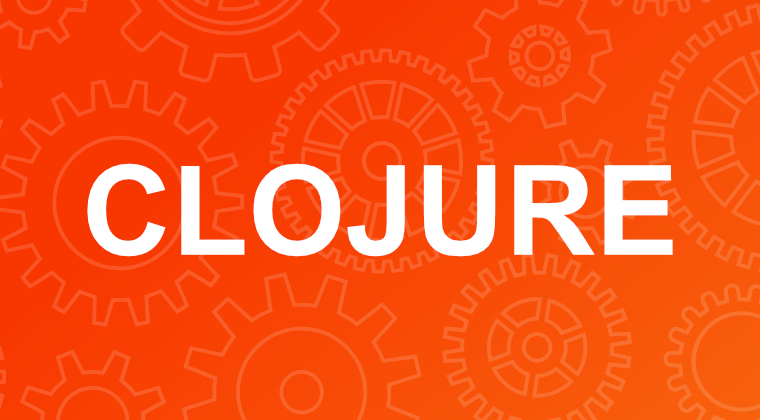 Learn how to build your practical skills to write clean, expressive code with a language that is great for applications where concurrency and interoperability with the JVM are a priority. You’ll learn from real examples that lead to real results. The Pareto principle states that for many outcomes, roughly 80% of consequences come from 20% of causes (the "vital few"). Other names for this principle are the 80/20 rule, the law of the vital few, or the principle of factor sparsity. Management consultant Joseph M. Juran developed the concept in the context of quality control, and improvement, naming it after Italian economist Vilfredo Pareto, who noted the 80/20 connection while at the University of Lausanne in 1896. In his first work, Cours...

I’ll repeat my (long) answer from Slack for the benefit of searchability (and the folks that may not be on Slack):

First off, I’ll say that, unfortunately, Packt books are generally terrible. They’re poorly edited, often contain a lot of bad code and mistakes, and can be pretty outdated.

“Getting Clojure” is heavily recommended on Slack for beginners. “Programming Clojure” is also a good book to get you up and running with Clojure. And then, as a follow-on book to either of those, “Clojure Applied” (but don’t get too hooked on the emphasis it gives to records – that’s something the author would change for a second edition).

For building simple web apps, backed by a database, I’d recommend either:

There’s an example of the former at GitHub - seancorfield/usermanager-example: A little demo web app in Clojure, using Component, Ring, Compojure, Selmer (and a database) and it links to an example of the latter, created from the former, by the community.

All that said, to your original question, I’d say for what you are aiming at – simple, database-backed web apps – you would skip 7, parts of 9, 11, 12, 15. I’d recommend learning the Clojure CLI / deps.edn / tools.build instead of Leiningen (partly because they’re are a set of small, composable tools – so they have a more modern design – and they’re all from the core Clojure team so they’re documented on clojure.org).

That usermanager has just been updated to include build.clj and show how to use tools.build to run tests and build an uberjar (tonight).

I would add that, for Web Development, there are two additional resources:

My advice is to use the Feynman learning style.

Pretend like you’re already an expert and know Clojure. Start working on the project/task you want to accomplish. As you start working, whenever you find a gap in knowing how to proceed, go learn just enough to allow you to proceed to the next step. Rince and repeat.

Bonus points if after you’ve moved to the next step, you take some time to teach someone else about the part you just learned. If as you teach you realize they’re details you can’t explain, you can go research those some more.

So in your case, start making a website, and go research the parts you get stuck at only to the extent you need to get unstuck.

That’s how you minimize how much you have to learn, you specialize your learning efforts to the task at hand and only to what you need to know for it.

that’s great advice! thanks for sharing!

Thanks to the great advice ITT and elsewhere, I’ve put together a new plan that I’m happy with.

4b. Study @seancorfield demo repo and any others I can find as reference material.